I am the person who will destroy China. (

Edward Snowden Speaks Out: 'I Haven't And I Won't' Cooperate With Russia 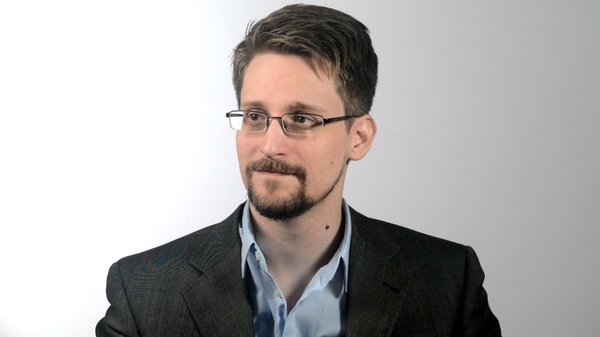 'Reflecting on his decision to go public with classified information, Edward Snowden says, "The likeliest outcome for me, hands down, was that I'd spend the rest of my life in an orange jumpsuit, but that was a risk that I had to take."'

In 2013, Snowden showed journalists thousands of top-secret documents about U.S. intelligence agencies' surveillance efforts. He's been living in Russia ever since. His new book is Permanent Record.